In February I bought a Betabrite LED Sign (AKA a ticker) for $50 off eBay without any of its accessories. I had wanted to get one for a few years after seeing similar models in store windows, at my local 911 dispatch center and at broadcast stations/studios. I'm also apart of a community that has an interest in the Emergency Alert System where most of the Emergency Alert System Encoder/Decoder units had an option to output to an LED sign. Today I wanted to share some of the things I have been doing to get my Betabrite LED Sign setup.

When I first received my Betabrite, I got it with no parts. I didn't come with a power cable, remote, serial cable, mounting brackets or manual. I was able to purchase one of those power supplies that have interchangeable connectors and a voltage selector off amazon that could handle the 7.5v 3.5A power needed to run the sign. I found out that the serial cable was a standardized RJ11 to DB-9 female cable which I easily had the tools and parts on hand to build (The wiring diagram can be found below). It also did not come with the mounting brackets. I found a photo online of that they look like and was easily able to model a better version in Fusion 360 and 3D print them (Photo below).

Wiring of the serial cable: 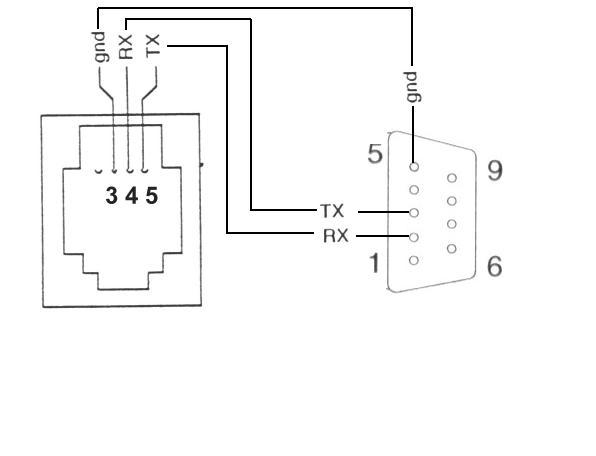 You can find the STL files here on Thingiverse.

The first thing I did when I got my Betabrite was download an configure Kitchi. Kitchi is a free data retrieving/formatting software that pulls data from a source like a text file or RSS feed and updates the data on an LED sign that uses the standardized Alphasign Communications Protocol. For a while I had the Betabrite connected to Google News headlines and other major news outlets. Kitchi would update the sign data every 15mins with the fresh data it received from the RSS feed. You can find it here if you want to try it out with your sign.

Things I have been able to display using Kitchi:

The serial protocol for the Betabrite and most led signs is the Alphasign Communications Protocol which is not basic at all. If your interested in reading the official documentation on the protocol, you can find it here. I'm in the process of creating a Python library that will utilize the Alphasign Communications Protocol for use in anyone's personal projects. When I release the source, I will update this blog post with a link to the GitHub repo.

I really wanted to create some custom software for the sign using Python. Currently, I built a script that utilizes the Python Flask library. It takes in HTTP POST requests from my services and converts the data to the Alphasign Communications Protocol format and sends it over serial to the sign. This allows me to use my to display alerts from my telemetry system from Grafana's alerting feature (Which I wrote about in a separate blog post here). This allows me to display system alerts when alerting thresholds are met or external applications send a POST request to the sign. (I plan to write more about this and release the source code when the script is done.)